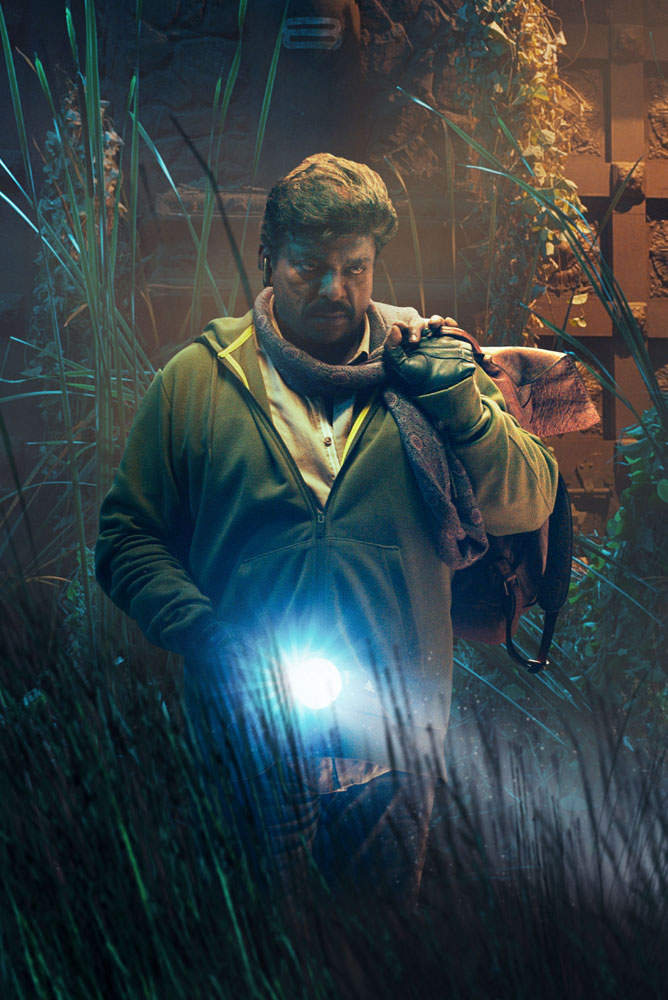 A path-breaking effort in filming through an enormous set of 59 settings, with over 300 actors, 150 technicians, numerous costumes and makeup changes, through 50 years of time period all beautifully choreographed into one single shot and achieved after a whopping 90 days of rehearsals.

Yes, it's a single-shot movie, in a non-linear narrative, also certified as the World's first Non-Linear Single Shot Movie by the India Book of Records and the Asia Book of records. 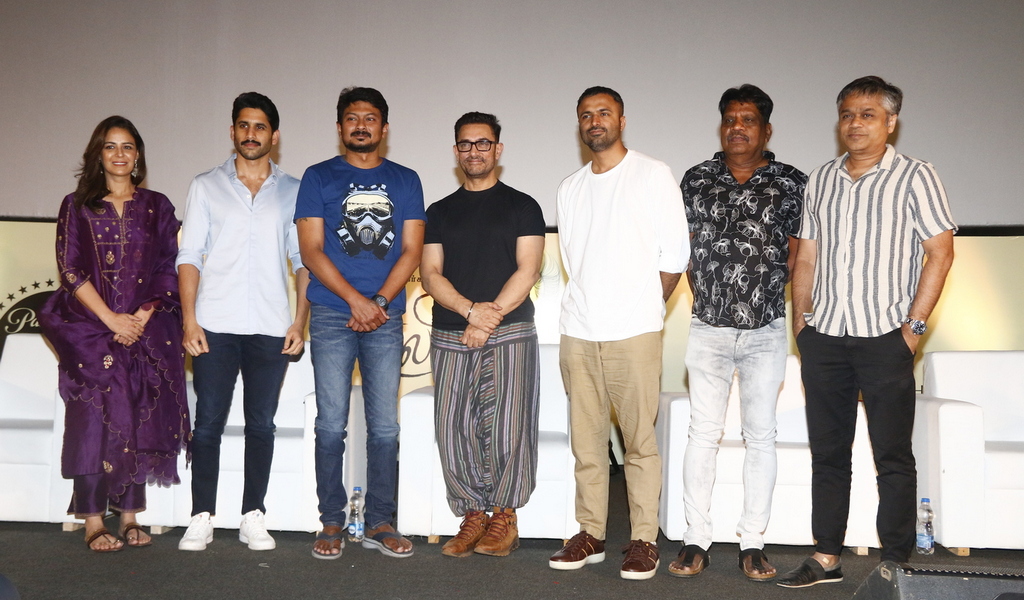 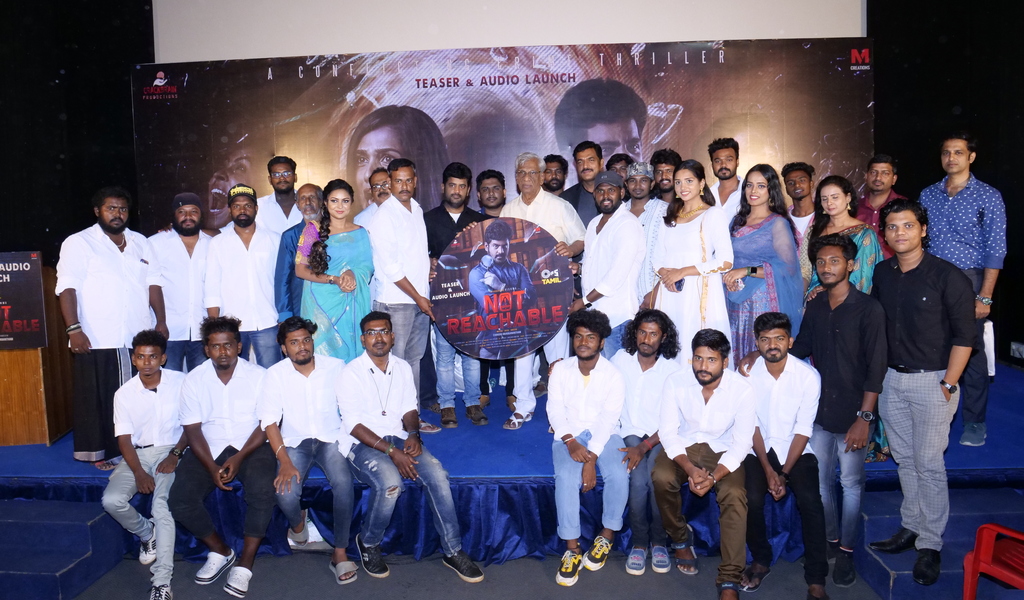 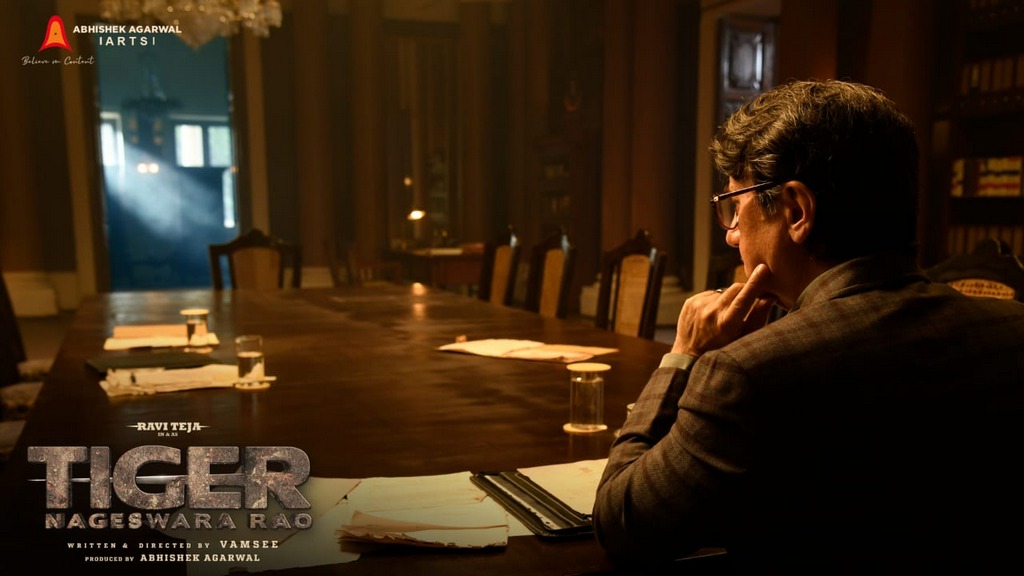 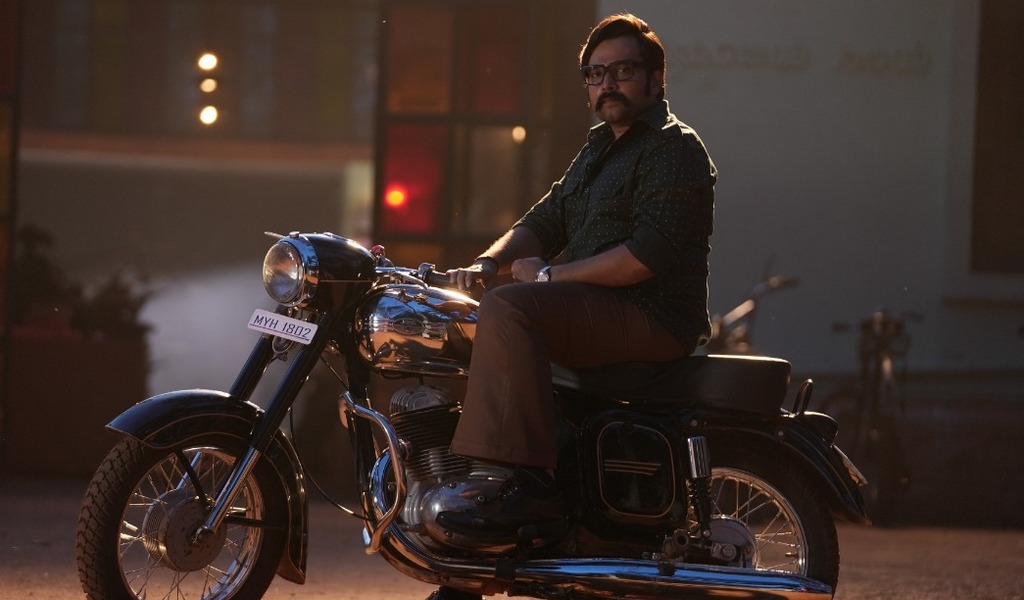 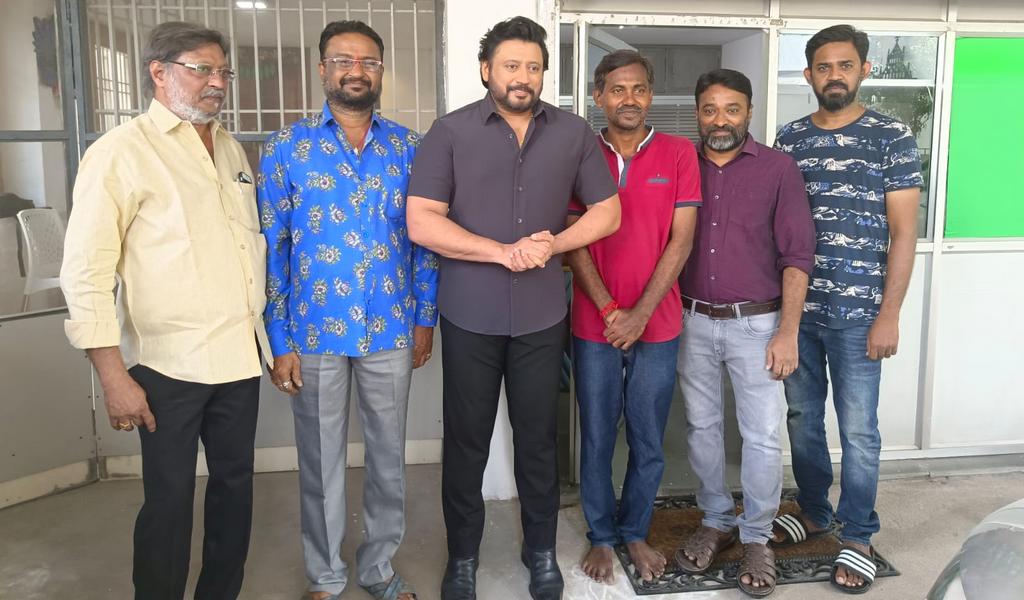